Crete is generally considered to have more than 250 days of sunshine with hot temperatures in the summer and lovely mild temperatures throughout the rest of the year. Could you imagine why temperatures can reach even 25o C in the middle of January? Have you ever heard of the Alkyonides Days or of what the Greeks call ‘Alkyonides Meres’? 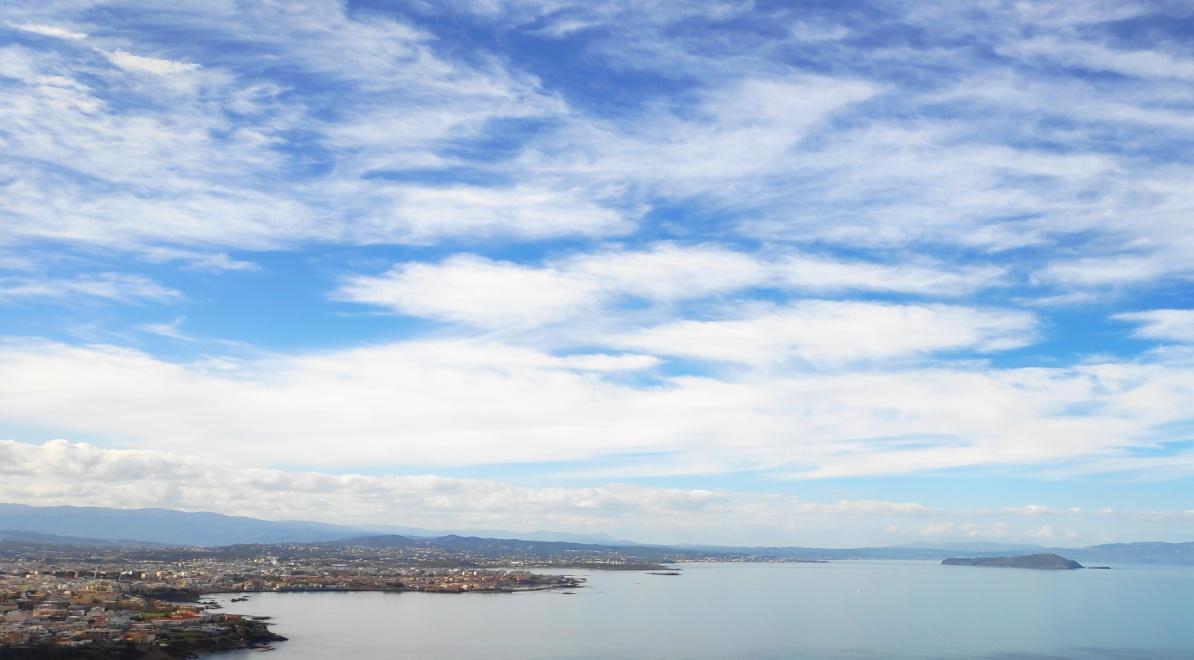 The Alkyonides Days take place every year between January 1st and 31st and last 15 days. During this period, the weather is unseasonably warm; the days are sunny and balmy, without clouds or winds.

From a meteorological point of view, this phenomenon is explained by the equalization of barometric pressures between southern and northern Europe. 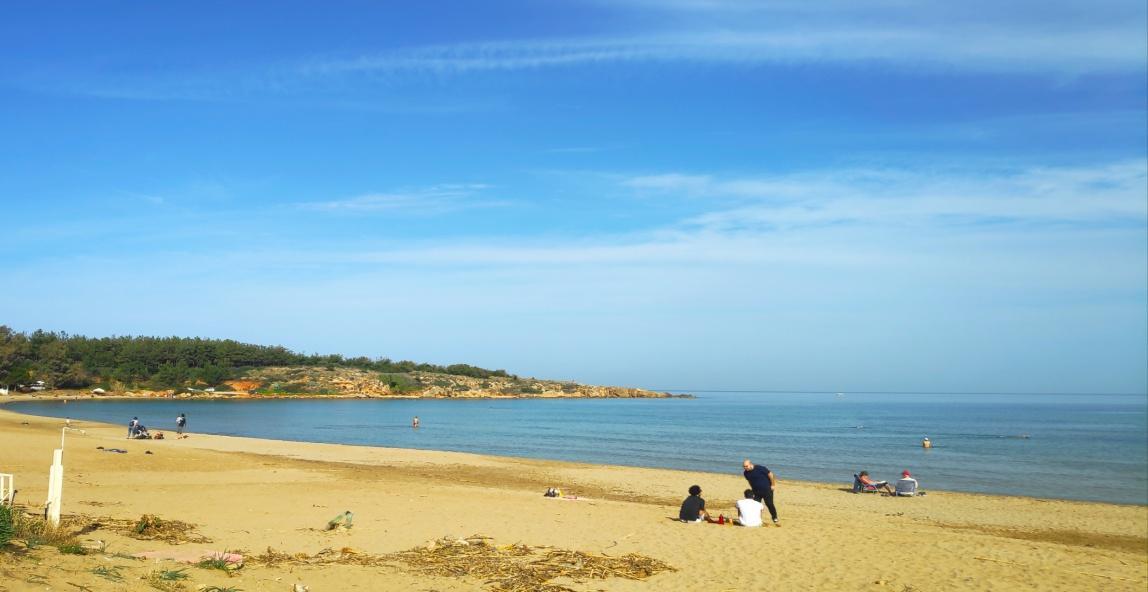 But because in Greece there is always an interesting story behind every tradition, let’s take a look at several myths surrounding the phenomenon of the Alkyonides Days.

The most common is the story of Alkyone, daughter of Aeolus, the Greek God of the winds. Alkyone and her husband Ceyx, King of Thessaly in central Greece, were admired by gods and mortals alike for their physical beauty and profound love. Zeus got angry with the arrogant couple who dared to compare themselves to the pair of gods Zeus and Hera and transformed Ceyx into a vulture. Alkyone, without knowing what had happened, was running everywhere to find her beloved husband. The gods of Olympus were so profoundly affected by the tragic fate of the couple and their wonderful love for one another that transformed her to the seabird Alkyone, who seems to be looking in the seas to find her lost husband. But the misery of Alkyone did not stop there. Unlike the other birds that gave birth in the spring or in the summertime, Alkyone gave birth in the winter. The waves of the sea rushed into the rocks and destroyed Alkyone’s nest and eggs. Once again, the gods of Olympus were saddened and Zeus ordered the winds to stop and the sun to shine for fifteen days in the heart of the winter so that Alkyone could safely lay her eggs. 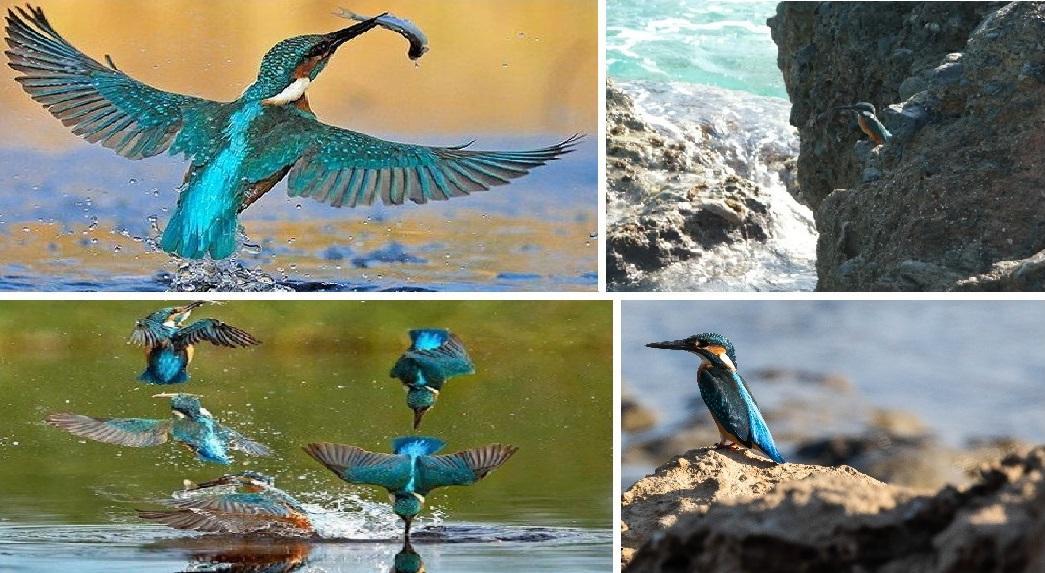 Another myth from Greek Mythology says that the Alkyonides were the seven daughters of Alkyoneus. When their father was slain by Heracles, they threw themselves into the sea, and were transformed into halcyons (kingfishers) by Amphitrite. They were Alkippe, Anthe, Asteria, Chthonia, Drimo, Methone, Pallene and Phthonia or Phosthonia.

For sure, these days, the Alkyonides Days, are a great opportunity for the Greeks to take long walks, enjoy the sunshine and why not, to take a dip in the Aegean Sea!!! 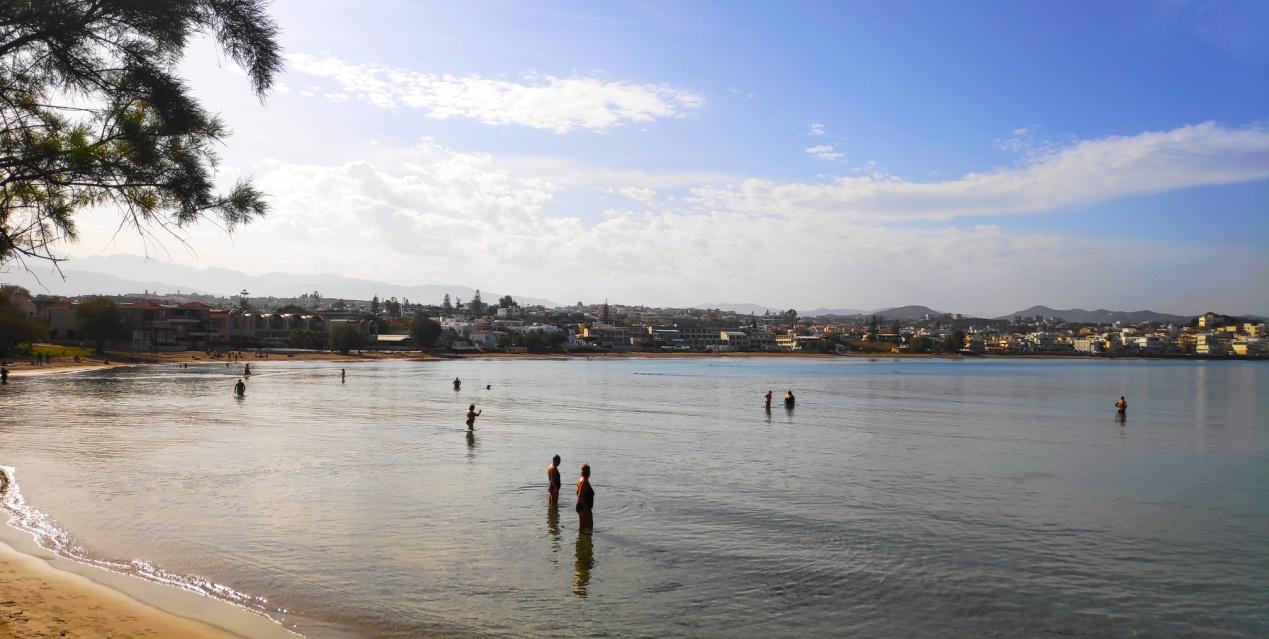